The “Bats” team marked a long-awaited and hard-fought return to Men’s Premier division by scoring an eight second win from Western Athletics.

Fastest on the day were Olympic representatives, Stewart McSweyn from St Stephens in 17.30, and Jack Rayner in 17.40 for Western. 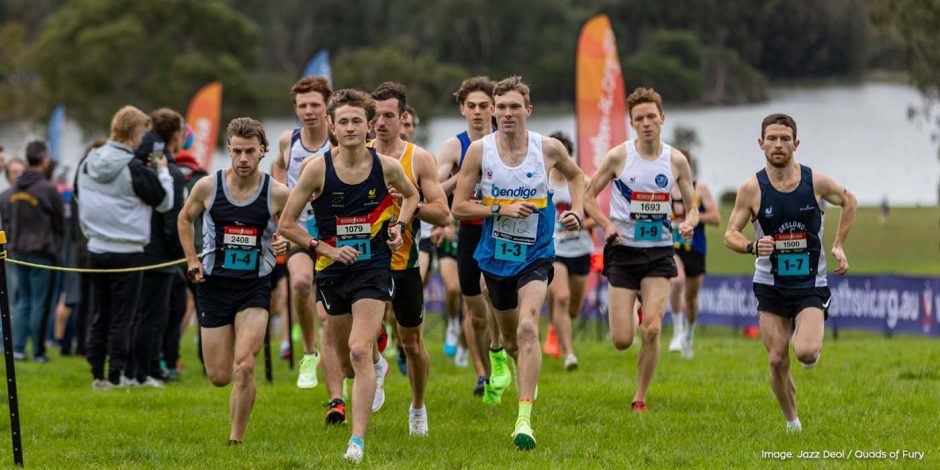 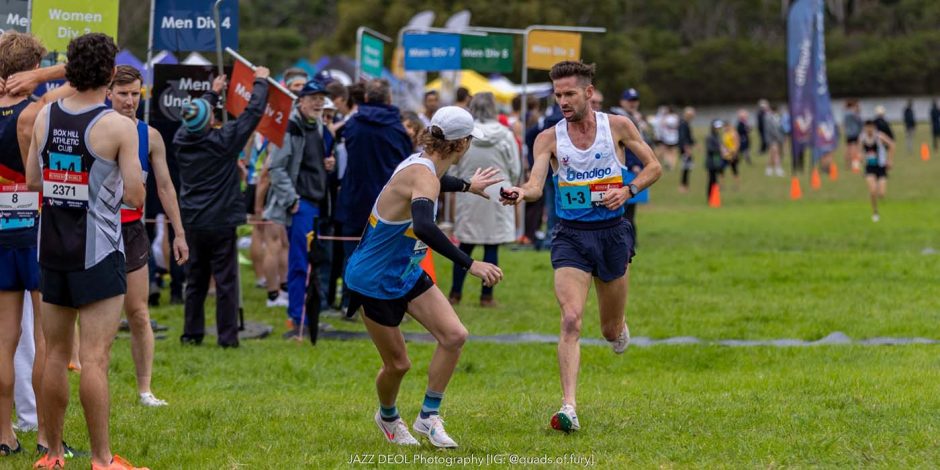 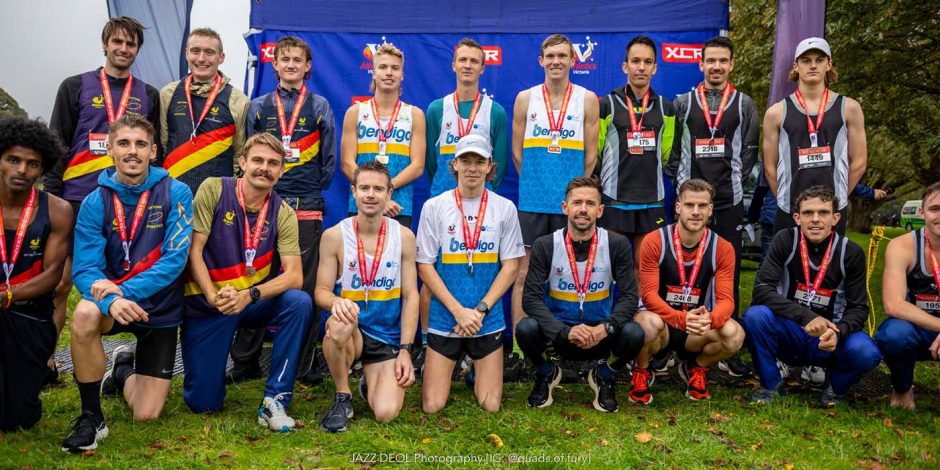 In women’s division four, Ingrid Woodward, Alice Wilkinson and Rebecca Wilkinson achieved a time of 1:13.29 to win a closely-fought race with Mornington.

It was a two-three result for Bendigo in men’s division seven as Jake Delaney, Matthew Schepisi, Chris Armstrong and Rory Flanagan second overall in 1:31.15, as Ben Stolz, David Lonsdale, Aaron Norton and Darren Hartland ran 1:40.54 to be third placed.

The 40-plus men of Nick McDermott, Mike Bieleny and Stephen Van Rees were first in 1:07.04.

Chelsea Tickell, Ebony Woodward and Tully Lang teamed up in the under-18 girls relay to be ninth in 39.21.

The women’s 50-plus team of Anne Buckley, Helen Anderson and Debby Kirne clocked 1:31.51 to be sixth.

This article was also published on the Bendigo Advertiser. 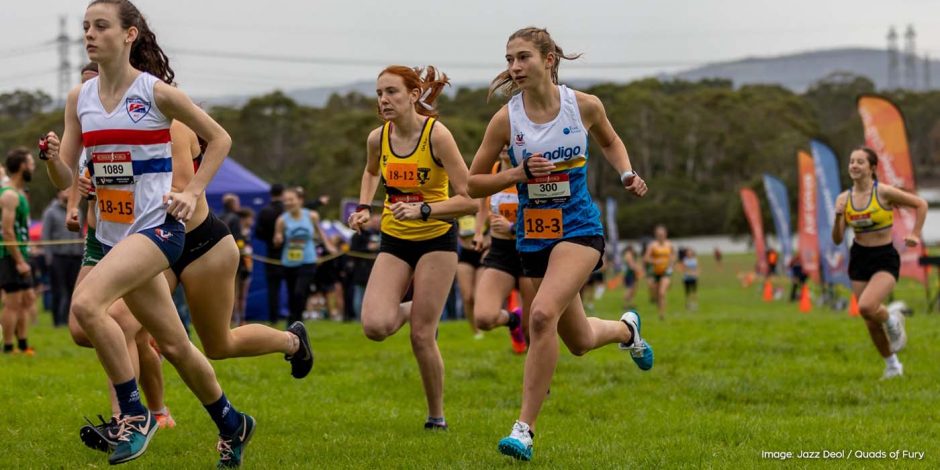 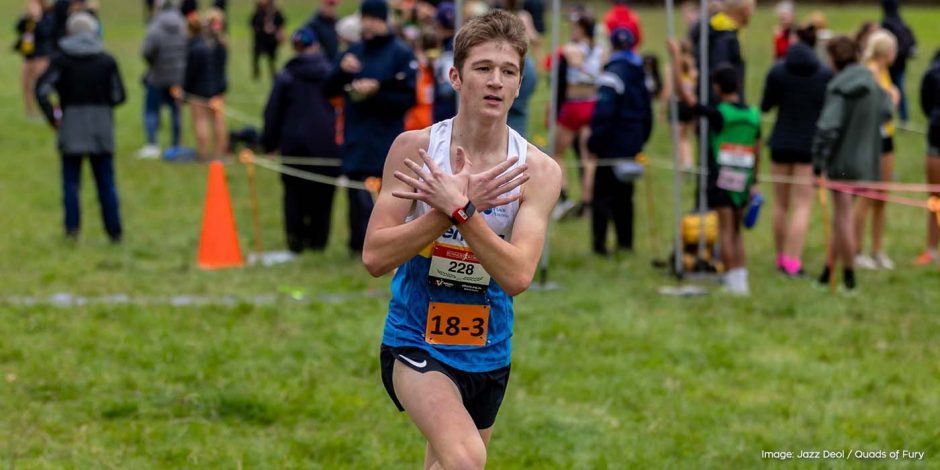 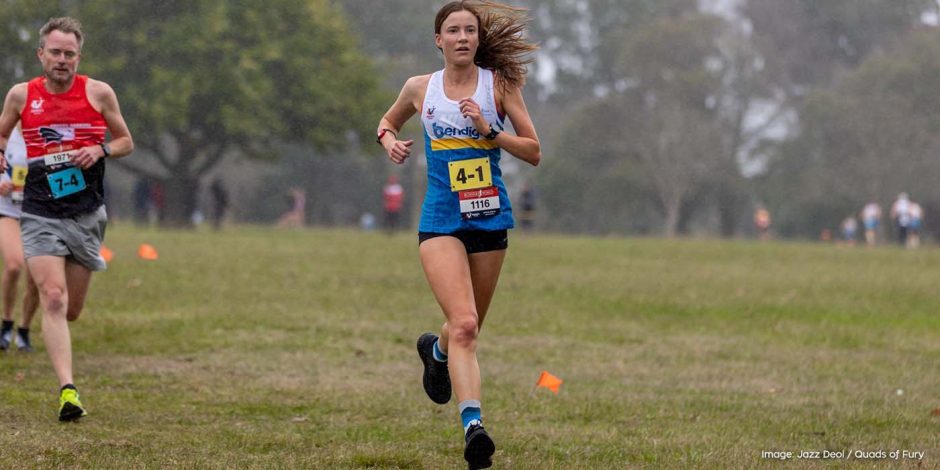