As well as being a long-term sponsor of athletics, Hilson is also a long-time competitor who achieved his second victory in the FASG-backed Richard Kitt Memorial 1500m.

A big night of action at the Bendigo Regional Athletics complex in Retreat Road included a round of pole vault competition for the Rare Air Club. 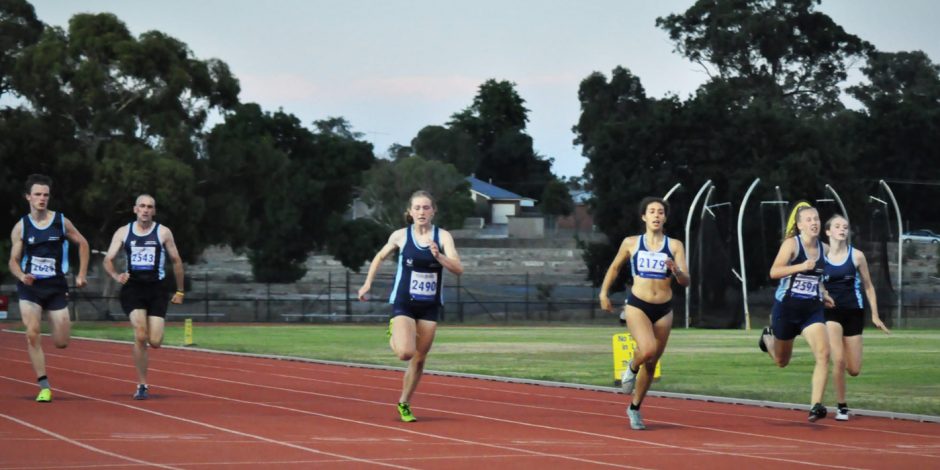 Kadri marked an unbeaten run through the heat, semis and final of the Sally Conroy Memorial 200m.

The 18-year-old raced from the 31-metre mark and upped the pace in the final 20m to claim victory in 22.22 seconds from Hawks’ clubmates Jorja Morrison 29.5m, and Gabrielle Rusbridge, 30m.

It was an all-Eaglehawk final after last year’s champion, South Bendigo’s Angus McKindlay was scratched from the decider because of injury.

“I had never won a final,” Kadri said of a victory witnessed by parents Chris and Sandy.

Tactics for the Terry Hicks-coached athlete were “to go out hard and hold on” against the speedy James Bentley 2m, and Angus McKindlay, 2.5m.

Kadri first competed in Echuca-Moama Little Athletics when she was 12.

A strong group from Echuca-Moama travels to Bendigo three times a week for training and competition.

“It’s an amazing group. We are all competitive, but are tight-knit.” 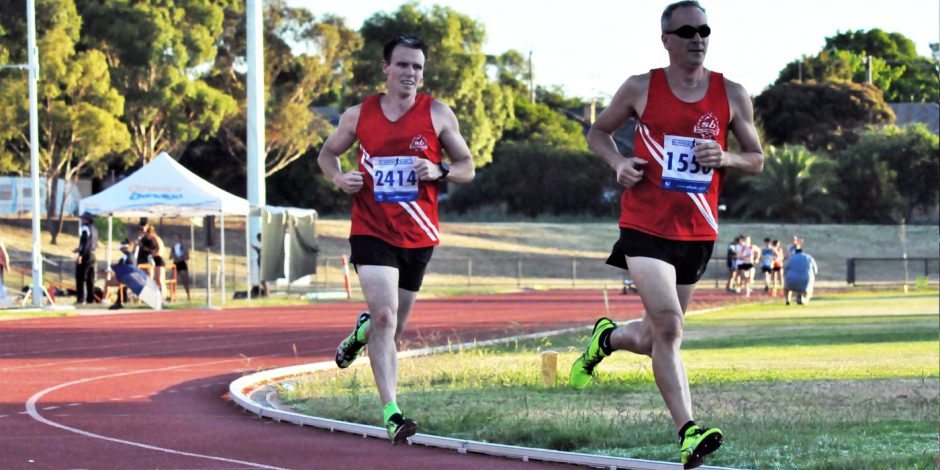 Hilson said the lead-up to the track season had been so different to previous years.

“Because of COVID there was no cross-country or Tuesday Night Trot rounds at Lake Weeroona.

“I would usually be racing at least twice, sometimes three times a week in winter,” Hilson said of a cross-country campaign that includes racing on Saturdays with South Bendigo, on Sundays with Bendigo Athletic Club.

“This year it was training up to 200km a month from the start of July to build fitness.

“Since track started the amount of ks in training has dropped.”

It had been 19 years since Hilson won the Richard Kitt Memorial 1500m for the first time.

On Saturday night he raced from the 75-second mark.

Hilson’s experience from big races on the AB calendar or pro meets was to the fore as he charged to the lead about halfway along the back straight on bell lap.

Although the pace was on from the backmarkers, Hilson fought on to win ahead of Eaglehawk’s Shaylee Anderson, 55 secs, and University’s Nathan Crowley, 1:55.

“It was a really tough race,” Hilson said.

“I was feeling the pressure at the bell and had to fight to hold on.”

Long-time race sponsor George Flack was trackside for the event.

“It was an impressive win by Greg,” said Flack.

Hilson will mark a 36th consecutive start at the country championships. 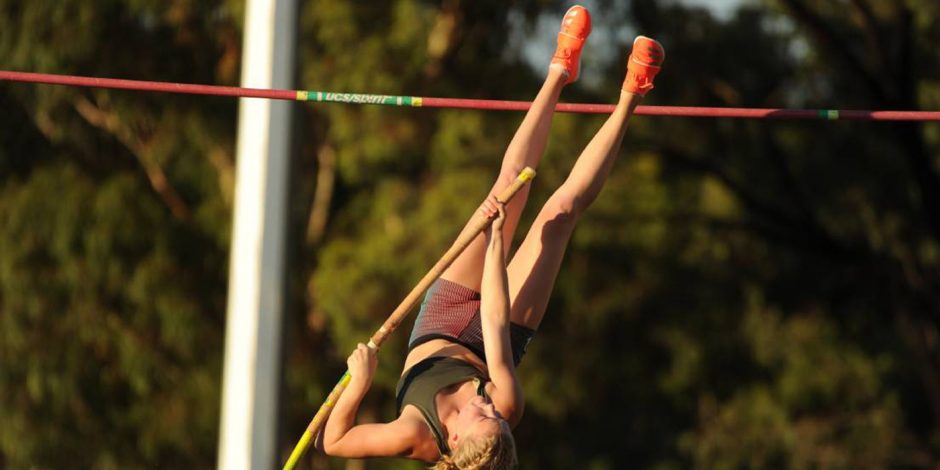 In the Rare Air Club pole vault action, Athletics Chilwell’s Cassidy Bradshaw broke the venue record for under-18 and equalled the under-20 mark when she soared 3.85m.

The under-20 record was set by Katrina Miroshnichenko on December 2, 2004.

Woods attempted to set a Bendigo record of 4.85m on a night where he showed he will be tough to beat at the country champs. 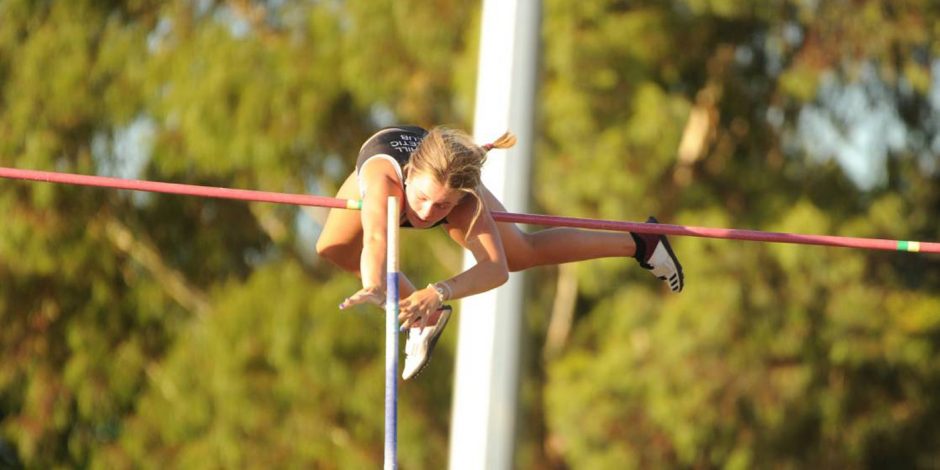