UNIVERSITY’S Craig Green and Brian Watson were victorious in the 5000m and 3000m races respectively in the latest round of the Parker Electrical-backed Tuesday Night Series for athletes. Green and Watson reigned supreme against fields of 22 and 18 at the Latrobe University Bendigo athletics complex in Retreat Road, Flora Hill. 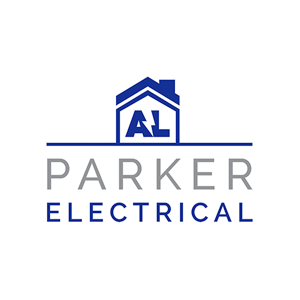 The Tuesday Night Track Series is proudly supported by A L Parker Electrical.