The Bendigo Bats athletics team have made a flying start to Athletics Victoria’s XCR ’21 series in Saturday’s cross-country action at Jells Park. A group of 36 represented Flack Advisory Services Group-backed Athletics Bendigo. Bendigo was victorious in the men’s open division two and also raced to second place in the overall standings with what is considered the region’s strongest men’s open relay team for a long time.

Bendigo was victorious in the men’s open division two and also raced to second place in the overall standings.

Bendigo University Athletic Club’s star Andy Buchanan ran the fastest time of the 6km leg in 17.30 minutes. To set an average pace of 2 mins and 55 seconds per kilometre on a hilly grass course is quite phenomenal.

It was an outstanding feat less than two days after he broke Bendigo’s residential record for the open 3000m as he ran in the national championship decider on Box Hill’s track.

Brady Threlfall took to Instagram and said it was the strongest Bendigo regional team he’d ever been a part of. 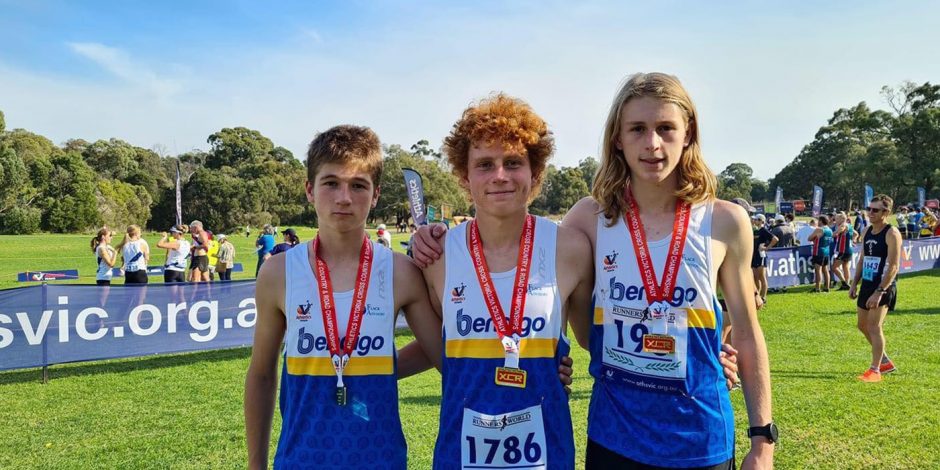 Bendigo also won the under-18 boys event, and was runner-up in the women’s open division four relay.

The line-up of Jill Wilkie (pictured below), Anne Buckley and Alice Wilkinson clocked a time of 1:17.39 across their relay legs of 3km to be second in women’s open division four.

All four Bendigo clubs – Bendigo University, Bendigo Harriers, Eaglehawk and South Bendigo were represented across a range of age groups and distances.

Other placings for Bendigo were:

Other venues in the 10-round series are Myrniong, Cruden Farm, Sandown, Bundoora,  Ballarat, Albert Park, Burnley, and The Tan in Melbourne. 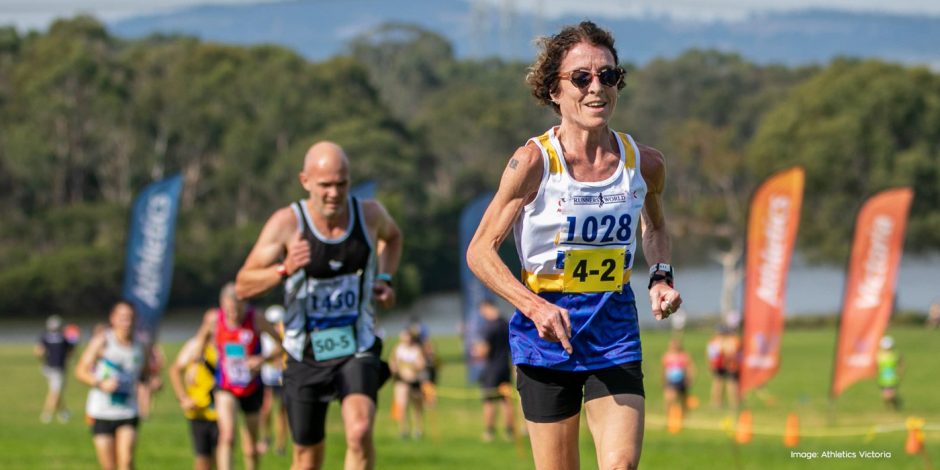