MOAMA-based distance running star Archie Reid joined an elite group when he was awarded the Cyril Michelsen Trust Fund at Bendigo’s Sports Star of the Year awards for 2020 and ’21.

The Trust fund was decided from a pool of scholarship recipients across 2021 in which talented athletes Abbey Hromenko, Jayden Padgham and Logan Tickell were in the running for the major award. Reid was presented with his Trust Fund award by Bruce Michelsen, son of Cyril, a long-time editor of the Bendigo Advertiser and founding member of the Sports Star of the Year committee. 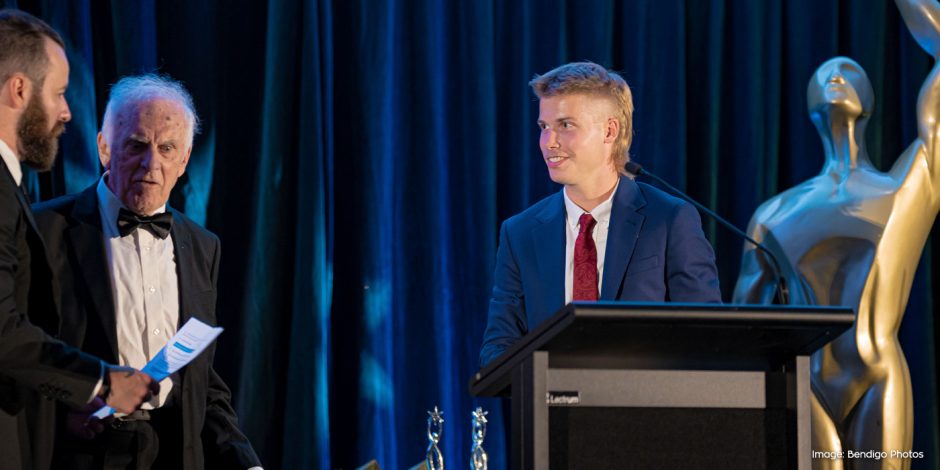 An outstanding 2021 for Reid 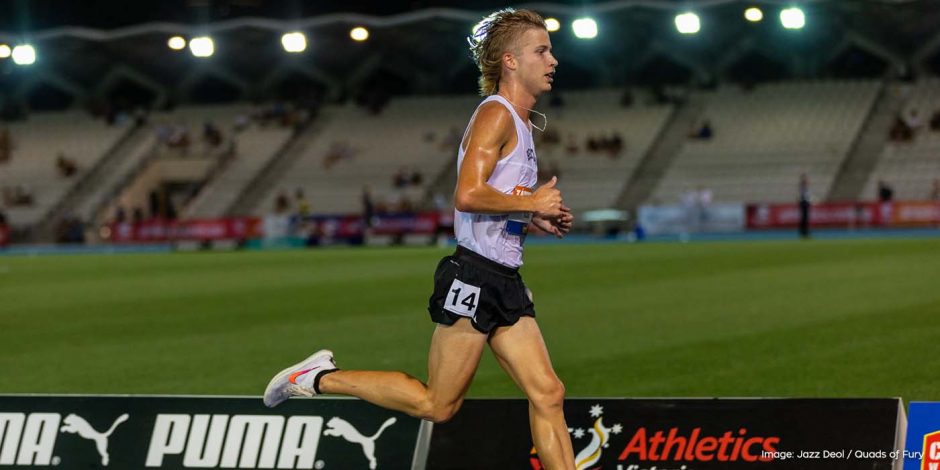 An outstanding 2021 for Reid included a time of 29.22 to be fifth in the 10km at Launceston’s Running Festival.

The young gun from South Bendigo Athletics Club lowered his personal best by 64 seconds in the Tasmanian road classic.

He clocked a time of 1hour 6.38 minutes to be eighth in the half-marathon (21.1km) at the Melbourne Marathon last December.

Reid raced many of the country’s best in the Zatopek 10,000m at Melbourne’s Lakeside Stadium on Australia Day where he was 13th in 30:08.42.

Another track hit-out was Bendigo’s 5km Frenzy, organised by Bendigo Harriers, in which he ran the 12 ½ laps of the Flora Hill track in 14:33 to be fourth as Bendigo University’s Andy Buchanan claimed back-to-back wins. Third placegetter in a race run on a cold and windy night was Nathan Stoate in 14:27.

Stoate is a training partner of Reid as both are coached by Echuca-based athlete and Bendigo Harriers veteran Brady Threlfall. 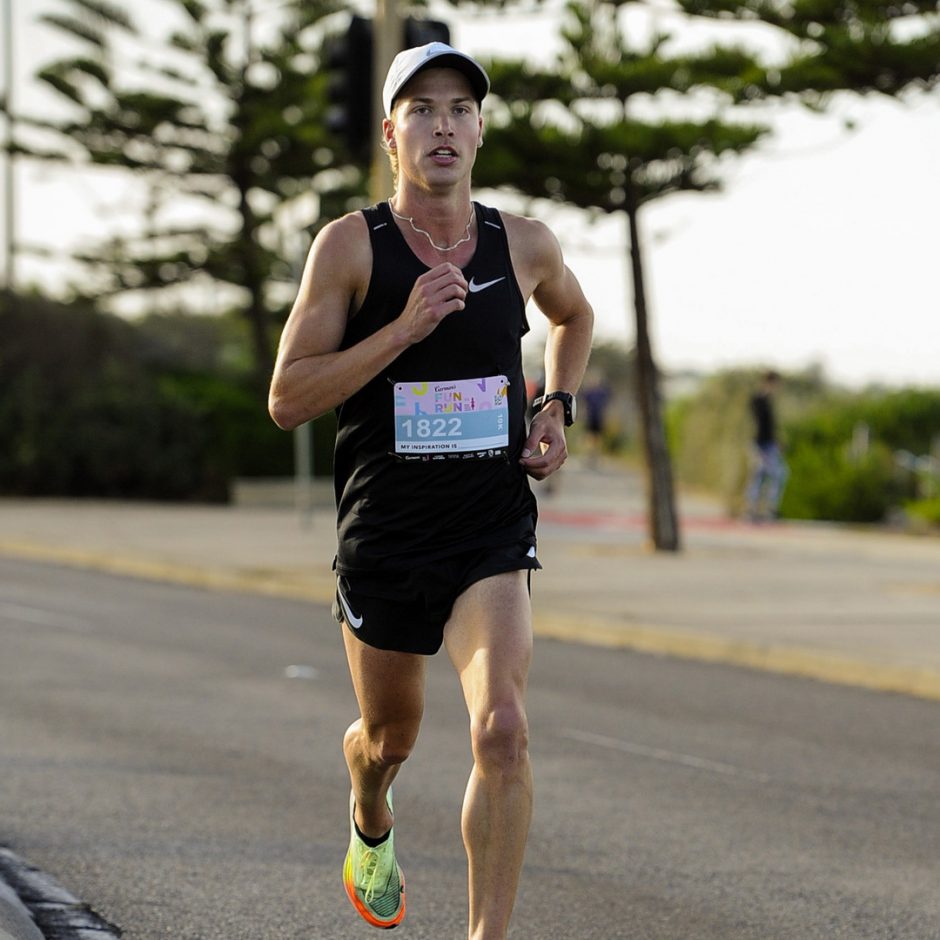 In recent weeks, Reid contested the Carman’s 10km Fun Run at Elsternwick where he was first in 30:33 and then followed up by winning the 10km in the Bendigo Ford-backed Bendigo Fun Run.

Two days after the Fun Run and Reid was on the Box Hill track to contest the B-final of the 5km contests.

Other athletes to have earned the top honour have been Tim Driesen, Lachlan McIntosh, Josh Pickthall, Blake Pryse, and Lucas Tickell.