The recent 5km Frenzy run in Bendigo was an important step toward Archie Reid’s long-time goal of selection for the 2024 Paris Olympics. Reid, 19, was one of the youngest competitors in the elite men’s field for the inaugural running of the Bendigo Harriers Athletics Club and City of Greater Bendigo-backed event at the Flora Hill track.

“The organisers did an amazing amount of work to put such a quality field together,” Reid said.

“It was not the best race I have run, but one I will learn a lot from. There are definitely areas I can work on and improve. Every race is a learning experience.”

The young gun from South Bendigo AC said tactics in the 5km Frenzy were to go with any move.

“The plan was not to be dropped.”

The most decisive move he made was when Buchanan attacked about the halfway mark.

“I tried to stay with him, but he just clicked a few gears and kept increasing the lead.” 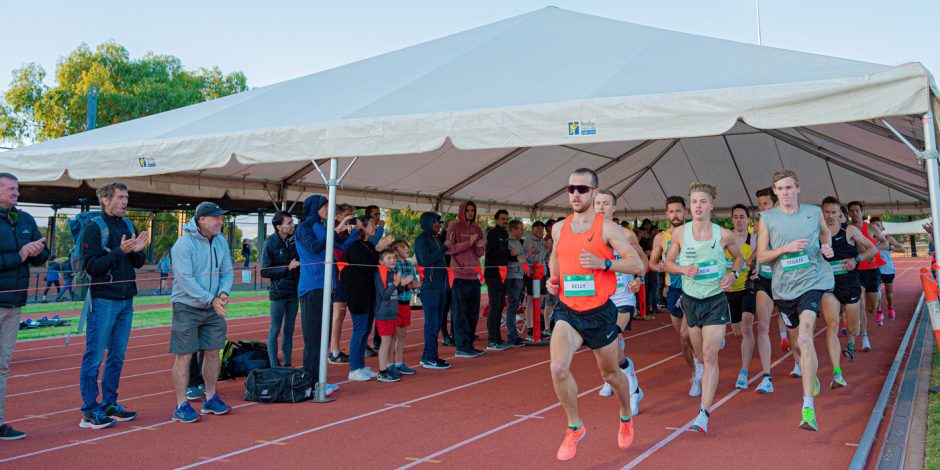 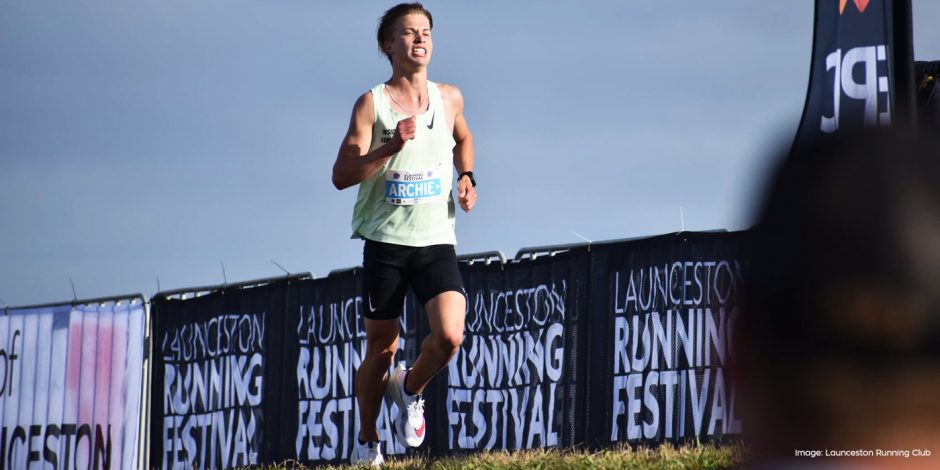 A highlight of Reid’s summer was sixth placing in the half-marathon at Launceston in mid-December.

“A goal was to run that race in under 66 minutes.”

He lowered his personal best for the 21.1km distance by more than two minutes as he achieved sixth place in 65.40.

“Launceston was one of the best races I have had so far. I like the challenge of a 5km race, but the longer the better for me.”

Since he raced in Tasmania, Reid has put in plenty of hours working in the family-owned and operated Bruburger in Echuca.

“I have been training, but not as much as I was leading into Launceston. There had not been a lot of speed work, and that showed in the 5km Frenzy.”

“Training with him and the different workouts we do has helped me improve so much.”

Reid said the support of parents Anthony and Lynda, and older brother Oscar, was a huge plus in his athletics pursuits.

“I started with Echuca-Moama Little Athletics when I was eight. I have always enjoyed running and racing.”

On the track, road, or cross-country, Reid runs with plenty of determination.